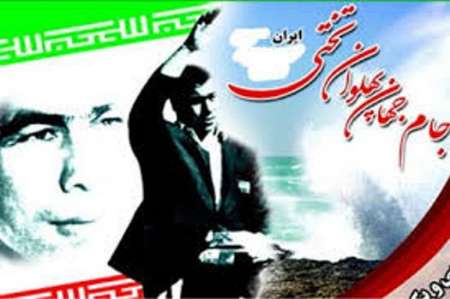 TEHRAN, Feb. 14 (MNA) – The Iranian free-style and Greco-Roman wrestling teams have been crowned as the champion of the 35th Takhti Cup international wrestling tournament.

Iran won 7 gold medals and clinched the championship with 79 points in the free style competitions.

Ahmad Mohammadi in the 65kg class, Hassan Yazdani in the 70kg, Peiman Yarahmadi in the 74kg, Meisam Mostafa Jokar in the 86kg, Yunes Sarmasti in the 57kg, Behnam Ehsanpour in the 61kg, and Parviza Haadi in the 125kg were the gold winners of the Iranian outfit.

In the Greco-Roman competitions, Iran placed first with 73 points, with Ukraine and China finishing second and third with 50 and 45 points respectively.

Takhti Cup is an important annual wrestling event in Iran, held in the memory of the late Iranian wrestler Gholam-Reza Takhti.