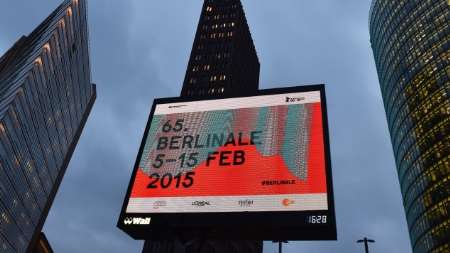 ‘Paridan az Ertefae Kam’ (A minor Leap Down) by Hamed Rajabi and Taxi by Jafar Panahi were nominated respectively for Fipresci and Competition awards at the 65th edition of the festival.

‘A minor Leap Down’ is telling the story of a woman who is four months pregnant. She suddenly finds out that her embryo is dead and decides to not to tell anyone about it.

Different films from Mexico, Morocco, Palestine, the US, Argentina, Germany, Russia, Brazil and Taiwan are shown in the event which opened on February 5 and closes on February 15.