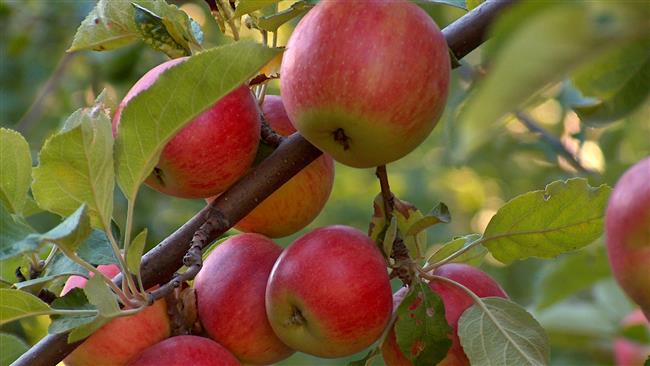 Iran says it wants to get a share of at least 10 percent in Russia’s food market.

Iran says it wants to get a share of at least 10 percent in Russia’s food market.

Kaveh Zargaran, the secretary of Food Industries Association of Iran, has emphasized that Iran should make maximum use of the current conditions created as the result of sanctions against Russia.

Zargaran said that the sanctions imposed on Russia have already provided “a golden opportunity” for Iran, adding that Iran’s ability to benefit from Russian market will be a “major achievement for the Iranian economy”.

Nevertheless, how this is planned and executed is something which will be in the hands of the government, he said.

“For example, Iran has a surplus production of apples,” Zargaran said.

“Considering that Russia imported its required apples from Europe, Iran can easily use this and export its surplus apples to that country,” he has been quoted as saying by IRNA.

The United States and the European Union have imposed several rounds of sanctions on Russia, including visa bans and asset freezes, over the Ukraine crisis. This has made Moscow take certain retaliatory actions that included imposing a ban on imports of apples from Poland.