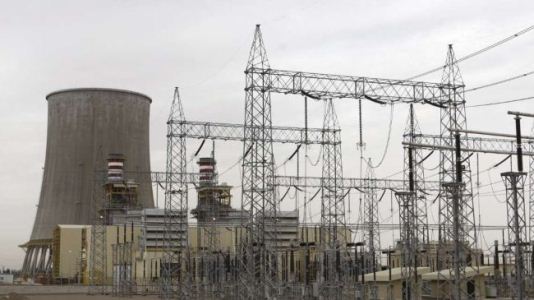 Iran launches talks with electricity giants of the world

Homayun Haeri, speaking to Mehrnews reporter, said that the negotiations aim at the participation and investment of foreign companies in Iran’s energy and electricity industries and several international companies have declared readiness to participate in different projects in Iran.

He continued: “regarding clean energy, we have received several requests and we have launched talks with companies from Germany, Japan, and South Korea to design and establish renewable energy power plants in the country.”

“Some deals are finalizing to transfer the technical knowledge, as well,” he added.

The official also announced that Iran has boosted talks with four European countries to invest in implementation of solar power plants and wind farms in Iran.

Noting the Iran-Russia talks to connect the electricity network of the two countries, Haeri said: “this connection needs the cooperation of some neighbor countries and we have started technical negotiations with them.”