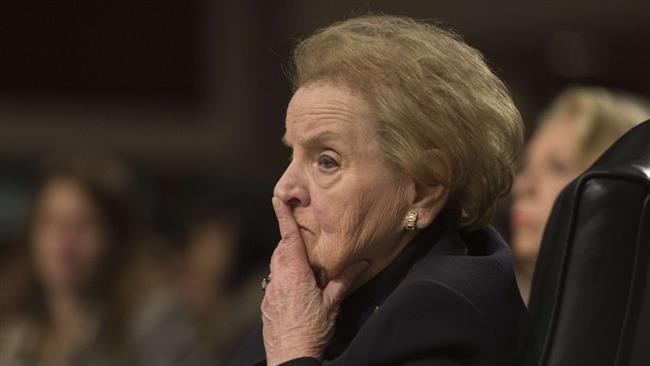 Netanyahu has repeatedly insisted his speech is more important that some political fighting over protocol, and assured that he’s not speaking because he wants a “confrontation” with President Obama.

But as far as Albright’s concerned, “he is interfering in our internal affairs.” She explained to Andrea Mitchell, “I don’t want to interfere in Israeli internal affairs. But it strikes me that there’s an awful lot going on in his neighborhood, in the Middle East, and that’s where he should be.”