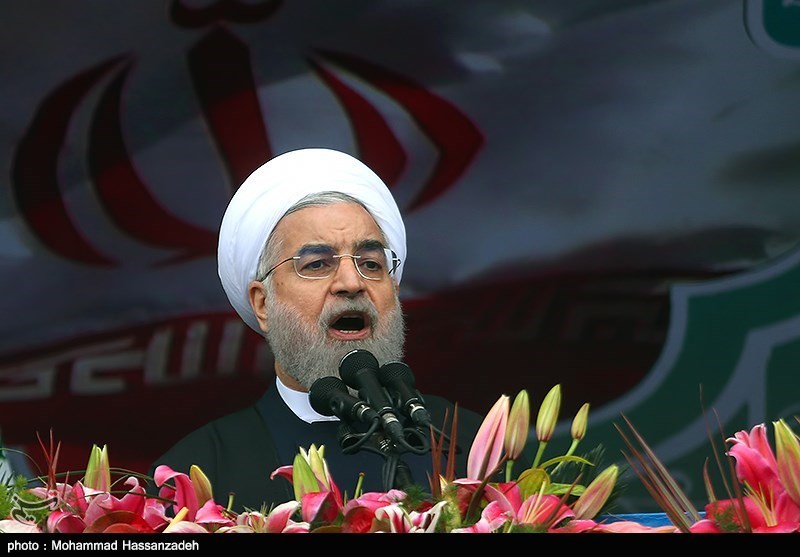 President Hassan Rouhani said on Wednesday the goal of Iran’s negotiations with world powers on its nuclear program was a “win-win” outcome, a further signal that Tehran could accept a compromise to defuse a stand-off that has raised fears of war.

Iran optimistic it can improve ties with Saudi Arabia: envoy

Iran is optimistic it can improve relations with regional foe Saudi Arabia, Iranian Ambassador to Lebanon Mohammad Fathali said Wednesday, adding that the two countries have common enemies in Israel and ISIS.

India slashed imports of Iranian oil in January as New Delhi scrambled to bring its purchases from the OPEC member in line with 2013 levels, according to data obtained from trade sources and ship tracking data on the Thomson Reuters terminal.

The 8th International Exhibition of Tourism and Related Industries opened here on Thursday in the presence of First Vice-President Eshaq Jahangiri.

Iran’s newly appointed ambassador to the United Nations is facing criticism for his anti-Israel views and past comments urging Muslims to “unite around resistance” to the Jewish state.

Chinese Foreign Minister Wang Yi said on Thursday that none of the G5+1 states has abandoned the table of negotiation with Iran.