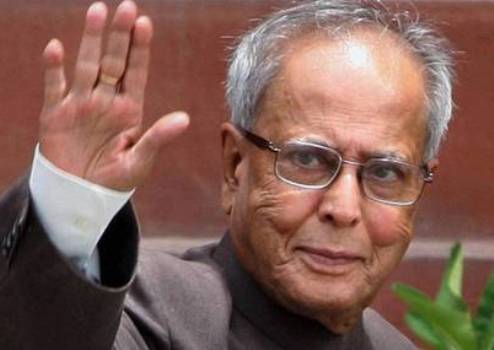 Sending a message to his Iranian counterpart, President Mukherjee also congratulated the Iranian nation on the occasion.

India attaches great importance to expansion of relations with Iran, President Mukherjee stressed in the message.

He said he believes that strong relations between Tehran and New Delhi would play a pivotal role in establishing peace and tranquility in the region.

Millions of the Iranians took to the streets nationwide to mark the 36th anniversary of the Islamic revolution on Wednesday (February 11).

Huge rallies were staged in the capital Tehran and other Iranian cities to celebrate the 36th birthday of the Islamic Revolution in 1979 that put an end to the monarchy of the US-backed Pahlavi regime.

The occassion was also commemorated by Iranians residing in other countries.