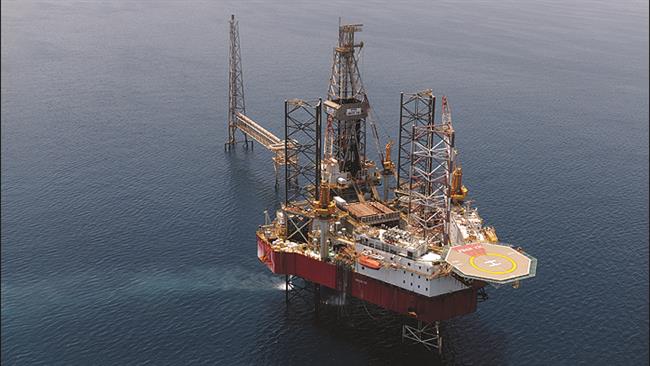 Iran say it has set an unprecedented record in production of natural gas.

Iran has described as a huge success its ability to increase production of natural gas to satisfy growing domestic demand in face of sanctions.

Hamid-Reza Araqi, the managing director of the National Iranian Gas Company (NIGC), said that Iran’s performance in production of natural gas over the past 11 months has been unprecedented in the history of the country.

“It has been unprecedented for Iran to increase its natural gas production by 100 million cubic meters per day (mcm/d) within a year,” Araqi told an economic forum in Tehran.

This, he said, is the fruit of the efforts undertaken by the administration of President Hassan Rouhani.  “The capacity to produce and transfer natural gas in Iran will increase by a further 100 mcm/d by next April,” Araqi added.

This growth of consumption, Araqi said, is not good. He added that Iran needs proper planning to maximize the efficiency of natural gas consumption in the country.  This, he said, will help expand the capacity to export natural gas.

Iran shares the field with Qatar – which calls it the North Dome. The Iranian section of the huge field has been defined into 29 projects or phases. About half of the phases have already been completed and operations to bring the rest on stream are currently underway.