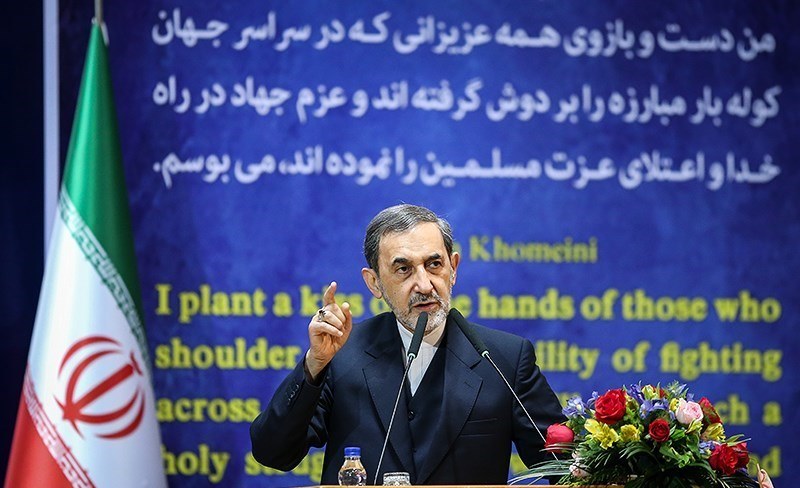 Referring to French and Russian revolutions, Velayati said the Muslim world gained nothing from these revolutions; rather, their outcome was colonization of Muslim world.

After the World War II, said Velayati, the world was divided into two blocs of West and East. ‘In that situation, Islamic Revolution came up with the slogan of neither East nor West, intending to negate the hegemony of the two blocs, a motto no country dared to shout.’

‘As a politician who assumed the position of Islamic Republic foreign minister for 16 years, I heard the late Imam Khomeini who advised us to keep our independent character and not to become oriented to East or West,’ said the veteran diplomat.

Velayati said people of Iraq, Syria, Lebanon, and Yemen are resisting against the influence of the foreigners and it is hoped that both Shia and Sunni Muslims will unite and stand against the pressures of the US and other foreigners.

He said the Islamic Revolution is the only one which clinched victory, remained victor, and is moving ahead because the late Imam and the Supreme Leader never let any orientation toward East or West.

He referred to the plots of the West and US to prevent the growth of Islam and Islamic values, saying they try to create extremism in the lands of Islam where Muslims have risen to return to Prophet Mohammad’s (PBUH) ummah.