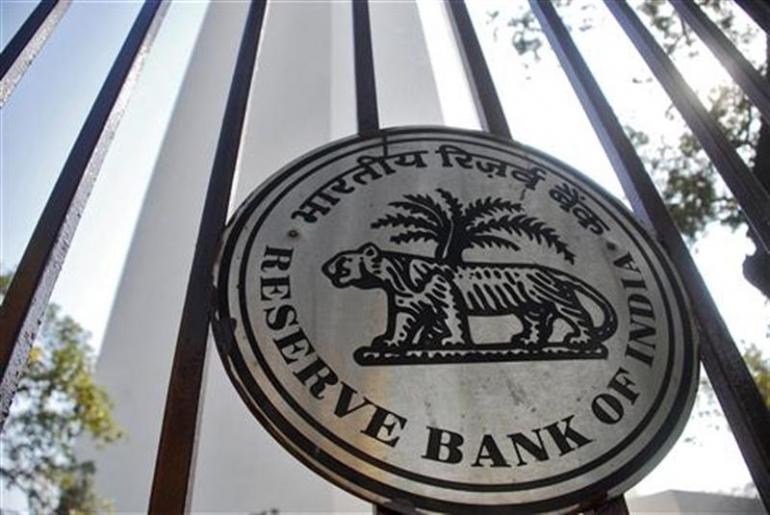 The Reserve Bank of India (RBI) logo is pictured outside its head office in Mumbai Jan. 25, 2011. REUTERS

Although the Reserve Bank of India’s ruling made no mention of the scheme that targeted UCO Bank, an RBI source familiar with the matter said it was related to a probe into the suspected misuse of up to $3.2 billion in export advances paid out by the bank.

“Banks should exercise proper due diligence and ensure compliance with KYC (know your customer) and AML (anti-money laundering) guidelines so that only bonafide export advances flow into India,” the RBI said in a circular to banks posted on its website on Monday.

Under a provision in U.S. sanctions law, Iran can accumulate oil export revenues with its Asian buyers and use the funds to buy essential imports.

According to sources familiar with the investigation by the Enforcement Directorate, a group of nine Iranians who entered India on student visas set up shell companies in a provincial city to tap into these funds held at state-owned UCO Bank.

Under Indian rules advances for exports, or for the re-export of goods imported into India, should be covered within 12 months by proof that an actual delivery is made. The shipments, which included purchases of diamonds for re-export to Iran, were never made.

“Clearly, the export was not happening,” said one source with direct knowledge of the investigation by the Enforcement Directorate, an agency responsible for fighting financial crime.

At this stage, the Enforcement Directorate is examining possible violations of India’s foreign exchange law and may widen its probe to include money laundering, the source said.

Investigators have confirmed 9.25 billion rupees ($150 million) in suspect transactions involving eight firms. The real figure could be as high as 200 billion rupees ($3.2 billion), according to the RBI source.

The news comes at a delicate moment for Iran, following the revival of six-power talks on its nuclear programme that seek to bridge a rift with the West dating back to the Islamic revolution of 1979.

U.S. Treasury Secretary Jack Lew, whose department oversees sanctions, is due to visit India on Feb. 11-12 after attending a meeting of finance ministers from the Group of 20 nations in Istanbul. A U.S. Treasury spokeswoman had no immediate comment.

Indian refiners buy about 220,000 barrels of oil a day from Iran and deposit 45 percent of the cost in rupees at UCO Bank on behalf of the National Iranian Oil Company. The rest is sent in dollar tranches to Iran, on the nod of the Western powers.

Iran officially draws on the rupee balances to buy food, machinery, medicines and other goods not covered by sanctions. Purchases from India totalled about $5 billion in the last financial year to March 31, 2014.

After being notified by the Enforcement Directorate of its investigation, UCO Bank sent an email to exporters last month, seen by Reuters, saying that it would not facilitate Iran-related transactions by firms that had foreign nationals as company officers.

UCO Bank has said that it acted promptly on being informed about the investigation. It has denied any wrongdoing or negligence.

“Our role is very limited,” UCO Bank Chairman Arun Kaul told reporters last week in Kolkata, adding that the bank was complying with government and RBI guidelines and assisting the Enforcement Directorate investigation.

Stricter compliance by UCO will hit India’s trade with Iran, said Ajay Sahai, chief executive of the Federation of Indian Export Organisations, adding that he would take the matter up with the trade ministry.

India had expected exports to Iran to hit $6 billion in the fiscal year ending March but in the first seven months of the year they reached just $2.4 billion.