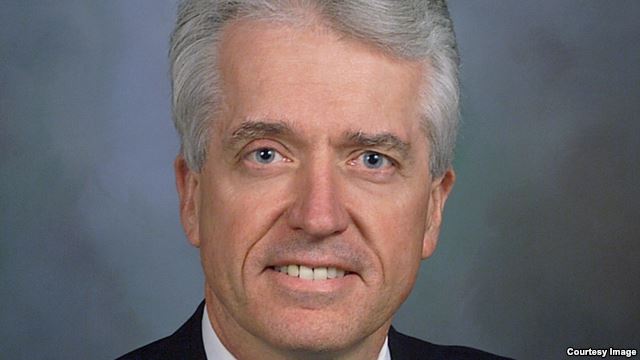 A former US congressman visited Iran in December, marking what he said was the first time a current or former American lawmaker had been invited to the Islamic republic since its 1979 revolution.

“The Iranians are deeply concerned about respect – the one thing they yearn for is respect,” Jim Slattery, 66, said in a presentation at the Atlantic Council thinktank.

His Iranian hosts, he said, assured Slattery he was the first US lawmaker invited to the country since the revolution that ousted the Washington-backed shah.