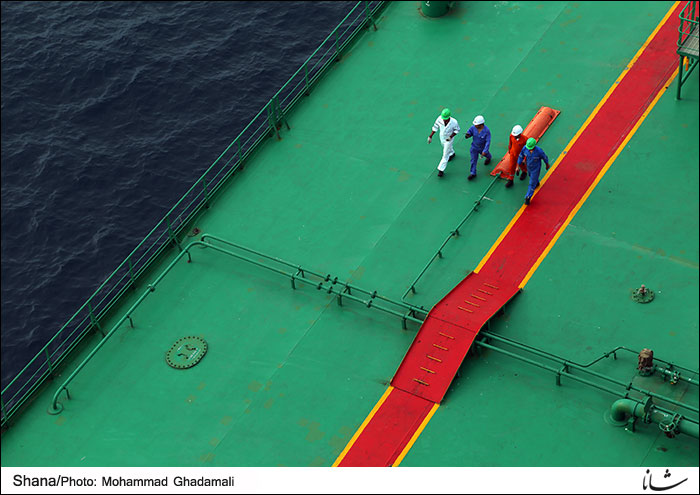 He added gas processing capacity of the phase’s onshore installations has hit as much as 75 million cubic meters after launching the sixth train of the phase.

Currently more than 50 million cubic meters of sour gas are being produced from A, B and C platforms of the phase and the second desulphurization unit of the phase will be launched in next 10 days as well.

Phase 12 contains 4 percent of total gas reserves of South Pars gas field which is slightly less than one percent of the total world gas.

So far about six million tons of sweet gas has been produced from the phase, worth more than 1.5 billion dollars.

The country earns 237 million dollars each month from the phases12 products.