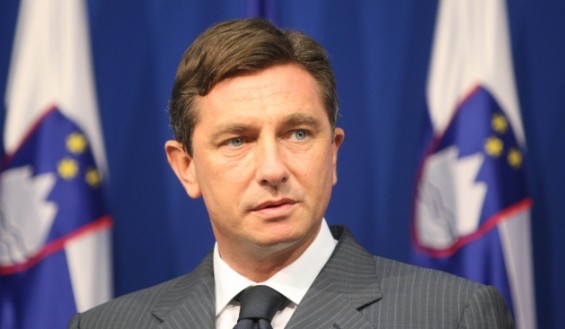 TEHRAN, Feb. 08 (MNA) – During a meeting with Iranian FM on the sidelines of the 51st Munich Security Conference, Slovenian president expressed hope that the issue of nuclear talks would resolve as quickly as possible.

Describing Iran’s nuclear issue as vital, Pahor expressed hope that the issue could be settled quickly. “Iran enjoys a leading position in the region and plays a pivotal role in settling the regional crisis,” he added.

Following the invitation by President Rouhani, he also expressed willingness to travel to Tehran at the first opportunity. Dubbing it as vital and of positive impacts, Slovenian president expressed hope that Iran’s nuclear issue would be resolved quickly.