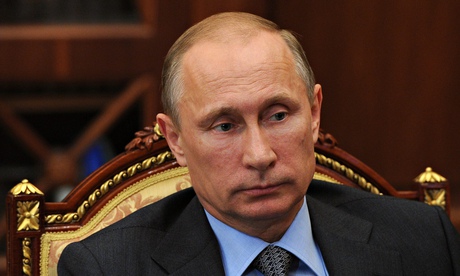 Iran on Monday unveiled the second version of its indigenously-developed Saeqeh (Thunderbolt) fighter.

Commander of the Islamic Revolution Guards Corps (IRGC) Aerospace Force Brigadier General Amir Ali Hajizadeh underscored that the capabilities and features of the Iranian version of the RQ-170 drone rival with its original US-made model.

Minister of Economic Affairs and Finance Ali Tayyebnia said Monday that the final decision on whether the subsidies of high-income Iranians have to be cut off or not has not been made yet and that the government and the parliament are mulling over the issue.

Chinese Foreign Minister will visit Tehran in near future.

Commander of Khatamol Anbiya Air Defense Base said on Monday a solid air defense covering 3,600 points of the Iranian air space has ensured full defense of the Islamic land’s skies.

Gholamali Khoshroo, Iran’s new choice for the post of the United Nations ambassador, met President Hassan Rouhani on Sunday before leaving for New York to take up his post.

Little Progress in Talks During Past Months, Yukiya Amano Says