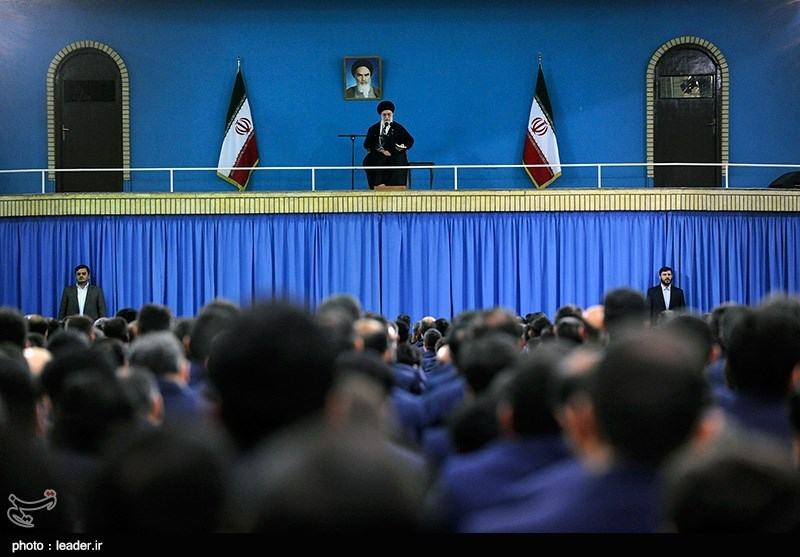 With an approaching deadline on reaching a nuclear deal with Tehran, Iranian officials on Sunday signaled a willingness to come to an agreement, with Foreign Minister Mohammed Javad Zarif telling a gathering of the world’s top diplomats and defense officials that “this is the opportunity”.

The US and its five negotiating partners, the other members of the UN Security Council and Germany, hope to clinch a deal setting long-term limits on Tehran’s enrichment of uranium and other activity that could produce material for use in nuclear weapons.

Both sides are under increasing pressure ahead of two deadlines: to agree on main points by late March, and to reach a comprehensive deal by June 30.

Zarif said that now was the window of opportunity to come up with a final deal. He met individually at the Munich security conference with each country involved, except France which was scheduled later Sunday. “This is the opportunity to do it, and we need to seize this opportunity,’’ he said.

Following a 90-minute meeting with US Secretary of State John Kerry, Zarif said he felt that progress had been made in the past months and suggested it would be unproductive to further extend negotiations. “I do not believe another extension is in the interest of anybody,” he said.  “We’re reaching the point where it is quite possible to make an agreement … and I do not believe anything will be different a year down the road”.