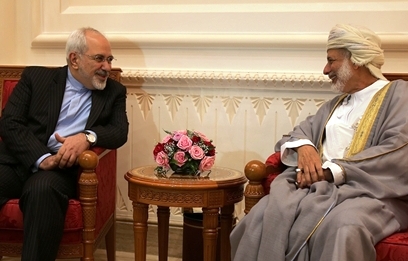 The meeting was made on the sidelines of Munich Security Conference in Germany on Friday.

Zarif arrived in Munich Friday afternoon for bilateral talks with his counterparts including US Secretary of State John Kerry.

Zarif who is to speak at the 51st Munich Security Conference on Sunday, is also scheduled to hold a series of bilateral talks on the Iranian nuclear dossier with some of his counterparts from the E3 plus 3.

Iranˈs top diplomat was upbeat on prospects for making progress in the Iran nuclear talks at the Munich security meeting.