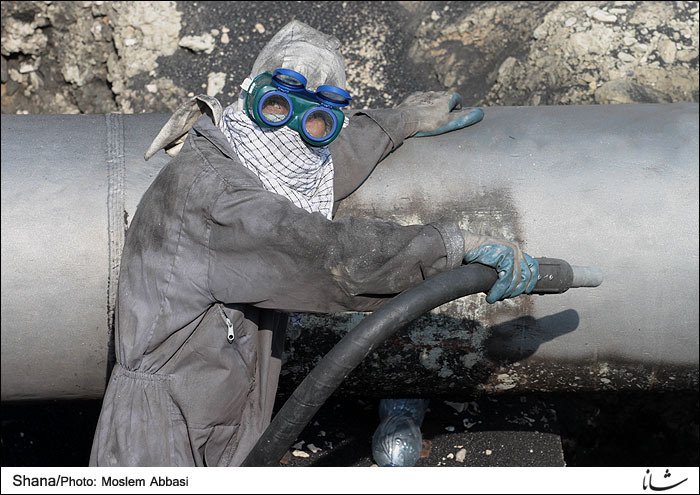 TEHRAN Feb 07(Shana)–A 48-inch gas pipeline under construction for carrying Iran’s natural gas to Iraq has made 98 percent progress physically and will be ready for use in May.

Managing director of Nirogostar Company Amahollah Zare said reshuffles in the Petroleum Ministry after new administration took office have helped the company to boost its executive activities, adding since February last year the company is operating under EPB terms and will be able to turn on the flare of Iraq-Iraq gas export pipeline in the common border in May.

According to him, extension of the pipeline in Iraq territory to Mansourieh power plant is complete as well.

Meanwhile NIGC has stepped up construction of the second part of IGAT_6 with the aim of facilitating further gas transfer to Iraq.

During his visit to IGAT-6 operations, the National Iranian Gas Company’s (NIGC) managing director Hamidreza Araqi noted that NIOC has decided to step up construction of the second part of the pipeline, with 600 km length, from Ahvaz to Dehgolan by injecting new funds.

According to the NIGC official, a 25-year contract between the two countries will provide the opportunity for boosting gas exports to as much as 40 mcm of gas per day.

The IGAT-6 offshoot, spanning 100 km, for gas transfer to Iraq starts from Charmaleh in Ilam province and ends in Naftshahr in common border with Iraq.