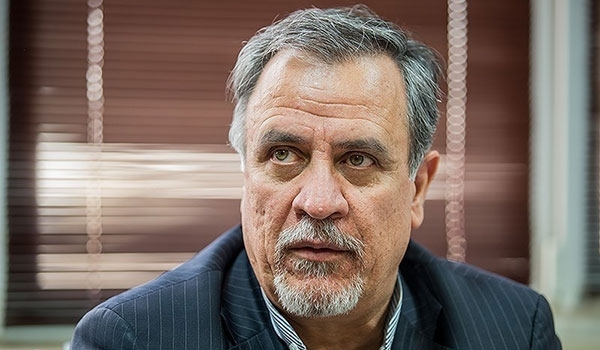 “The sharp decline in oil prices has no influence on Iran’s industrial and mining sectors,” Deputy Minister of Industries, Mines and Trade Hossein Abouyee said on Friday.

In January, Iranian Oil Minister Bijan Namdar Zanganeh underlined that Iran’s economy is powerful enough to win the battle against the falling crude prices, even if it is forced to sell oil for $25 per barrel.

“If the oil prices drop to 25 dpb, there will yet again be no threat posed to Iran’s oil industry,” Zanganeh told reporters.

He pointed to the sharp decline in oil prices, and said, “We are looking for further cooperation with OPEC members to revive the oil prices.”

The International Energy Agency (IEA) has predicted that oil prices may increase in the second half of the year.

In December, Iranian Parliament Speaker Ali Larijani said exports of crude is just one of Iran’s sources of revenue and the country can live up without oil sales and through exports of its rich mineral resources, modern industries, and talented people.

“We have different methods and scenarios to run the country under different circumstances and we will not forget which countries are conspiring to reduce oil prices,” Larijani said.