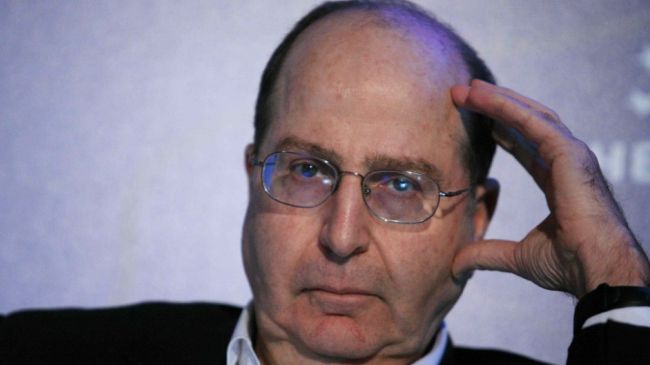 Ya’alon: ‘Someone’ is trying to reach a bad deal with Iran

Defense minister does not name US directly, but says ‘someone’ is also ignoring Iran’s widespread regional terrorist activities.

Diplomats negotiating with Iran over its nuclear program say that policy gaps are closing, and a deal may finally be in sight.

European officials have changed their rhetoric measurably in recent days, as have the Iranians, all suggesting an agreement might be in reach.

“In certain cases there were a lot of gaps and differences of opinion, but the differences have narrowed at the moment,” Iranian President Hassan Rouhani told local reporters on Tuesday.

Anonymously, European officials say that US Secretary of State John Kerry and Iranian Foreign Minister Mohammad Javad Zarif have discussed increasing the number of uranium-enriching centrifuges Iran would be allowed to retain under an agreement.

In exchange, Iran would commit to helping secure stability throughout Iraq, Afghanistan and Syria.

Reports of such discussions, first featured on Army Radio, have not been independently confirmed by The Jerusalem Post.

But the Obama administration says that the diplomatic effort, now in its 13th month, has not conflated regional issues with core concerns over Iran’s nuclear program.

Discussions of current events take place on the sidelines, officials say, but not at the negotiating table.

Despite the optimistic tone from Europe and Iran, American officials are keeping to their previous assessments.

US President Barack Obama has said he believes the odds of reaching a comprehensive nuclear agreement stand at less than fifty-fifty.

Declining to outline details of their positions in the talks, US officials nevertheless reject claims they have conceded to Tehran’s demands. Iran seeks to keep much of its nuclear infrastructure and continue enriching uranium at a low grade.

“Fortunately, the trend [of Iran’s nuclear issue] is proceeding within the framework set by [Iran],” Rouhani said.

Speaking on Wednesday on a tour of the IDF’s Hermon territorial brigade with Prime Minister Benjamin Netanyahu, Defense Minister Moshe Ya’alon said someone is trying to reach a bad deal with Iran over its nuclear program.

Without naming Obama directly, who is currently leading talks with Tehran, the defense minister said that same someone is also ignoring Iran’s widespread regional terrorist activities.

“We came here to see the consequences of the security reality,” Ya’alon said. “Iran is trying – not just now but recently, more than in the past – to open a front against us on the Golan Heights. Iran is involved here in building terrorist infrastructure, in carrying out hostile action on the Golan Heights. This is Iran.”

The defense minister added that Iran is sending out tentacles to Afghanistan, Iraq, Lebanon, Syria, recently to Yemen, and other places.

“Wherever it is involved, there is instability.”

He stated that the IDF is alert and ready for “any developments” and called on Israelis to visit the Mount Hermon ski site.

Western intelligence sources later said those targets were in the middle of setting up a base of terrorist operations against Israel, which included plans to fire antitank missiles and rockets, and launch cross-border raids into Israel.