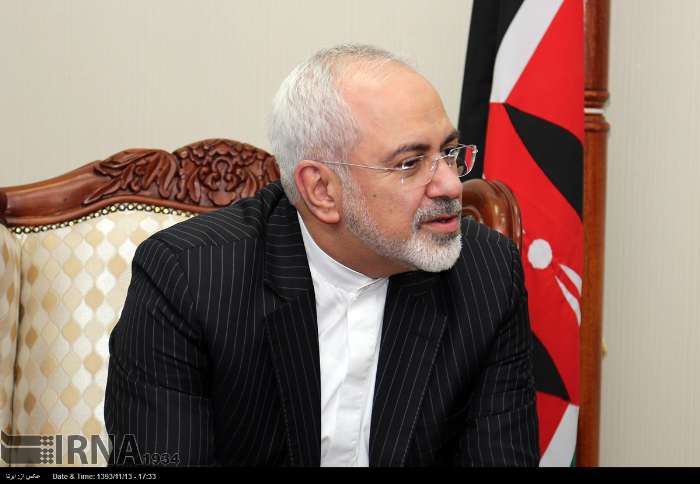 Zarif made the comments in a meeting with Ugandan President Yoweri Museveni in Uganda’s capital of Kampala.

He reiterated that South-South cooperation is the most important way to resolve problems and highlighted the significance of relations with African countries like Uganda in Iran’s foreign policy strategy.

“Relations between Iran and Uganda are growing and we are willing to open a new season in Iran-Africa cooperation,” Zarif explained.

Elsewhere in his remarks, the Iranian official called for “serious and realistic cooperation” against the threats of terrorism and extremism.

“Terrorism, violence, and extremism are unfortunately among the most important problems in different parts of the world including the Middle East, Africa, and the Europe,” he stressed.

Museveni, for his part, hailed Iran’s role in establishing regional peace and security as “constructive, positive, and undeniable”.

Zarif, heading a high-ranking political and economic delegation, started a tour of Africa on Sunday. Earlier as his first destination, he paid a visit to Kenya and held a meeting with the country’s foreign minister.

He is scheduled to visit Burundi and Tanzania after Uganda. He will hold talks with his counterparts and other top-ranking officials of the countries to review issues of mutual interest, as well as regional and international issues.