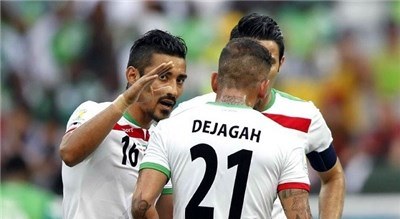 Al Qadisiya of Kuwait and Iran’s Persepolis have already shown their interests in signing the striker.

Ghoochannejhad played a key role for Team Melli in the 2015 AFC Asian Cup. He scored two late goals against the UAE and Iraq in Australia.

Ghoochannejhad started his career at Heerenveen and has already played at Go Ahead Eagles, Cambuur, Sint-Truiden and Standard Liège.