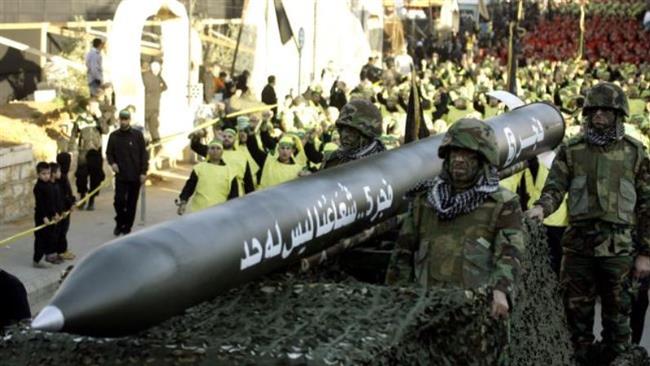 A senior Iranian commander says the Islamic Republic has helped neighboring countries fight aggression and terror from various entities by providing them with military know-how.

Commander of the Aerospace Division of Iran’s Islamic Revolution Guards Corps (IRGC) Brigadier General Amir-Ali Hajizadeh said on Monday that Iran’s capabilities in manufacturing military equipment have reached such a point that the country now exports the expertise to neighboring countries.

“By exporting the technology of manufacturing missiles and other equipment, Iran helped countries such as Syria, Iraq, and Palestine as well as Lebanon’s Hezbollah to stand up to and ground the Zionist regime, the ISIL and other Takfiri groups,” the Iranian commander said.

In recent years, Iran has made major breakthroughs in its defense sector and attained self-sufficiency in producing key military hardware and systems.