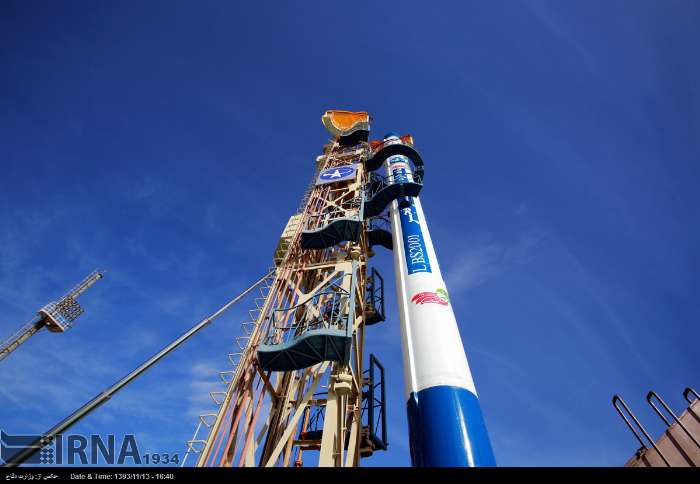 Director of space projects at Iran Electronics Industries Company Mehdi Sarvi told IRNA that Fajr satellite which was successfully placed into orbit by Safir satellite carrier, serves no military purpose and could be used in the fields of shipping, sea, road, agricultural and meteorological.

Iran on Monday successfully placed into orbit the Fajr Satellite with President Hassan Rouhani issuing the order for its launch.

The satellite is capable of staying in the space for 18 months and taking and transmitting high-quality and accurate pictures to stations on earth.

The Fajr satellite is technically characterized by an orbit which could promote from 250 to 450 kilometers through a thruster or an engine.