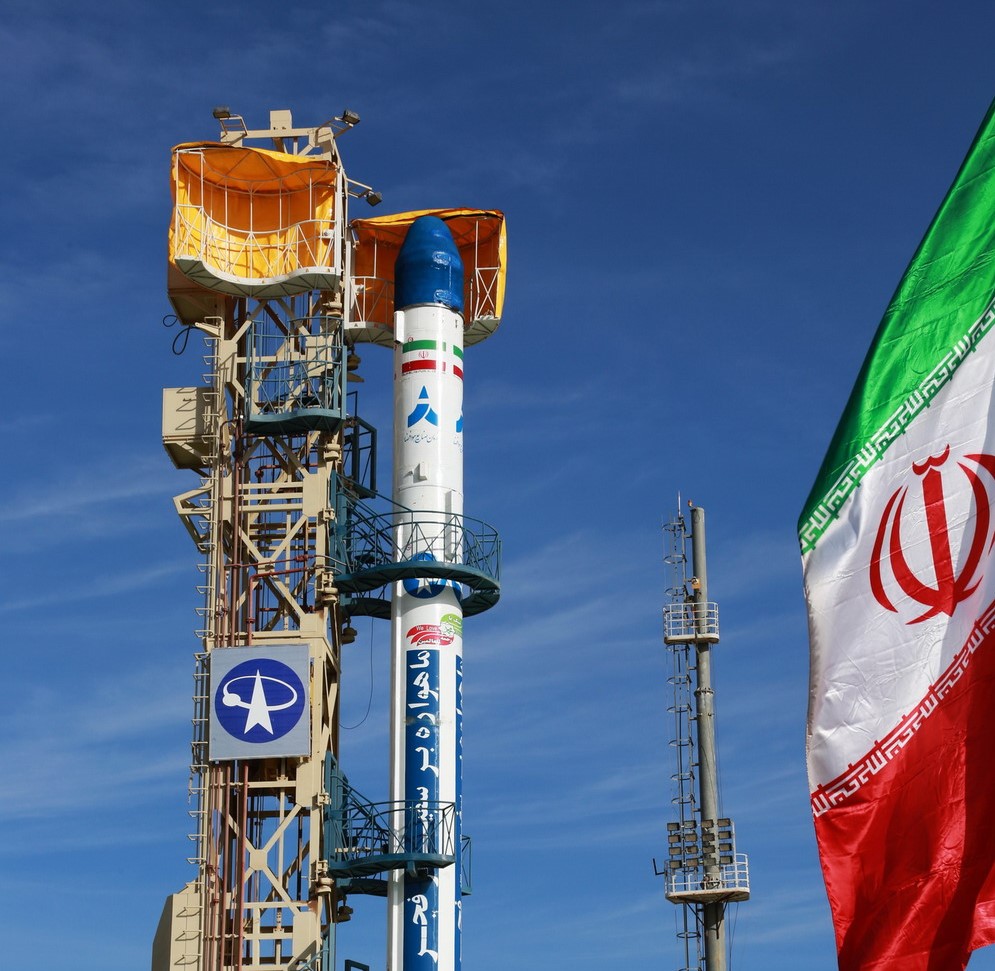 TEHRAN, Iran (AP) — State television in Iran is reporting the Islamic Republic has launched a new satellite into space, its fourth in recent years to orbit the Earth.

The report Monday quoted Defense Minister Gen. Hossein Dehghan saying the satellite, designed and built in Iran, is named “Fajr,” or dawn in Farsi. The report did not elaborate.

Iran says its nuclear and space programs are for peaceful purposes. The West worries Iran could enrich enough uranium to build a nuclear bomb. Negotiators reached an interim deal in 2013 with Iran over its nuclear program, but have yet to reach a permanent one.