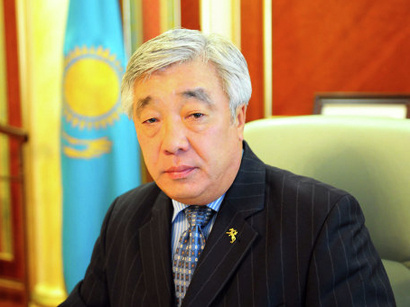 Kazakh foreign minister in the message has called for successful nuclear talks between Iran and G5+1.

Such talks should continue to reach win-win settlement to meet interests of both sides.

Kazakh foreign minister also underlined the legitimate rights of Iranian nation in peaceful use of nuclear energy and called for expansion of relations and cooperation between the two countries.

The Iranian foreign minister, for his part, thanked the constructive role of Kazakhstan in hosting two rounds of talks between Iran and G5+1 in Almaty.

Zarif welcomed the invitation extended by his Kazakh counterpart to pay a visit to Kazakhstan and said that next spring will be a suitable time for the visit.