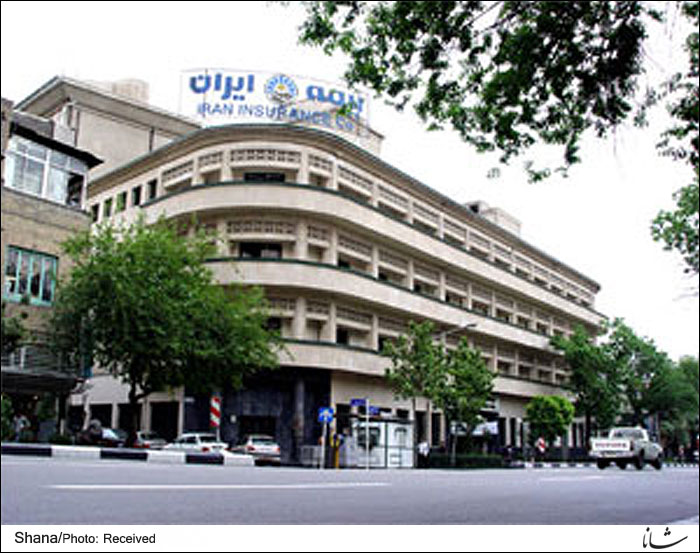 Speaking at a news conference Abdollahi said existing infrastructures have provided good opportunity for the company to take part in providing insurance coverage for development plans of the country especially in oil, gas and petrochemical industries.

Iran’s Insurance Company faces no restriction to provide insurance coverage for oil and gas fields and at the same time is ready to cooperate with other insurance companies to provide related services, he said.

Abdollahi pointed out that Iran’s Insurance Co. is present not only in several big oil projects but has created a consortium in association with other companies for proving insurance coverage for oil industry projects and installations.

Elsewhere in his remarks, he said that the company has paid 41 IR trillion rials during the first 10 months of Iranian calendar year to compensate damages including 500 billion rials to Tehran Metro Company.

According to him, current value of Iran’s Insurance Company’s investments in the capital market stands at 8 trillion rials.

The company has joined the Stability Fund of the capital market as well, Abdollahi concluded.