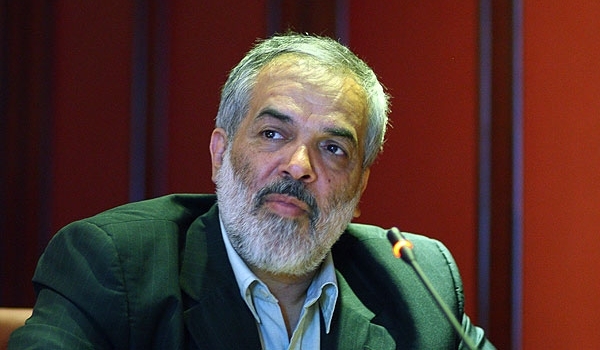 “The Supreme Leader’s message is an earnest prelude to serious work to properly introduce Islam to the world,” Qadiri Abiyaneh told FNA on Sunday.

He reiterated that the western leaders are afraid of the familiarization of their youth with genuine Islam because they know that a large number of their younger generation might convert to this religion.

“Ayatollah Khamenei’s letter also provide us with an opportunity in Iran to realize the importance of familiarizing the world people with Islam … as it will produce much effect and people (in the West) will be persuaded to step onto this path,” Qadiri Abiyaneh said.

Last week, a senior Iranian lawmaker underlined the importance of the role of the Muslim elites in the West in defusing Islamophobia scenarios and explaining the different dimensions of the Leader’s highly-important message to the western youth.

“The Muslim elites and university students should inform the European youth about the different aspects of the Supreme Leader’s message and real Islam,” member of the parliament’s National Security and Foreign Policy Commission Mohammad Hassan Asafari told FNA.

He reiterated that Ayatollah Khamenei’s message is also a warning that if Muslims give up or pay no real heed to the genuine Islam, then they should wait for its replacement with a version of Islam that is favored and promoted by the West.

“The Muslim university students studying in the West should do their best to familiarize (the European youth) with the genuine Islam …,” Asafari said.

Iran’s Supreme Leader sent a highly important message to the European youth 12 days ago to stress the Islam that the West is trying to portray is a forged concept and not the reality, demanding the younger generation in the West to do research to get firsthand information before accepting their states’ propaganda.

“I don’t address your politicians and statesmen either in this writing because I believe that they have consciously separated the route of politics from the path of righteousness and truth,” Ayatollah Khamenei said in his message.

“I would like to talk to you about Islam, particularly the image that is presented to you as Islam. Many attempts have been made over the past two decades, almost since the disintegration of the Soviet Union, to place this great religion in the seat of a horrifying enemy. The provocation of a feeling of horror and hatred and its utilization has unfortunately a long record in the political history of the West.”

He added here, “I don’t want to deal with the different phobias with which the Western nations have thus far been indoctrinated”.

“A cursory review of recent critical studies of history would bring home to you the fact that the Western governments’ insincere and hypocritical treatment of other nations and cultures has been censured in new historiographies.”