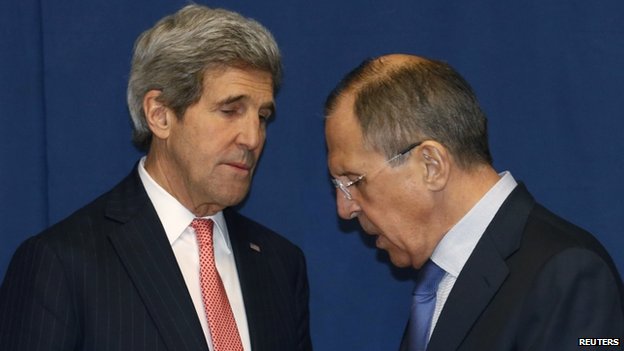 She confirmed that Kerry was not planning to visit Moscow in the near future.

Psaki, however, said that the U.S. secretary of state would meet the Ukrainian leadership in Kiev on February 5 and would stay in Germany on February 6-8.

Russia’s Kommersant newspaper has reported and diplomats have confirmed that only a possibility of Kerry trip to Moscow on February 4 was discussed.

Asked to comment whether Kerry’s Munich meeting with Lavrov would be devoted entirely to Ukraine, Psaki answered that as a rule the two ministers covered the whole range of subjects including Iran and Syria during personal contacts. She added that North Korea could also be part of the agenda of the Kerry-Lavrov meeting in Munich. Psaki promised to provide more details by the start of the Munich conference.