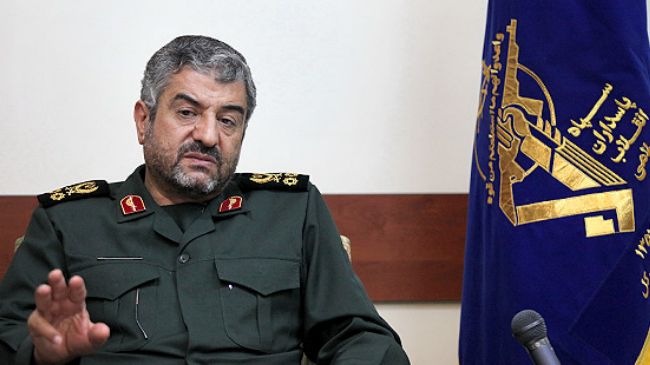 IRGC Commander Major General Mohammad Ali Jafari praised Lebanese Hezbollah (LH) and said its response to Israel on January 28, was as if it were Iran’s response. Jafari added: “Anywhere the blood of martyrs is spilled; our response is the same…If they want to attack the core of Hezbollah, and they will elicit a more powerful response not only at their borders but anywhere around the world.” LH Secretary-General Hassan Nasrallah, meanwhile, dismissed claims that the Tehran-P5+1 nuclear negotiations limit LH’s response to Israeli attacks. Nasrallah said that LH knew within a few hours after the January 18 Israeli airstrike, that its response would be swift and strong.

Supreme Leader Ayatollah Ali Khamenei stated, “I am not against [the nuclear] negotiations. They can negotiate as long as they want, but I believe that we should rely on real sources of hope, not hollow and imaginary ones,” underscoring the constancy with which Khamenei has vocalized his support for the talks, while advising his negotiators to proceed with caution in dealing with the West.