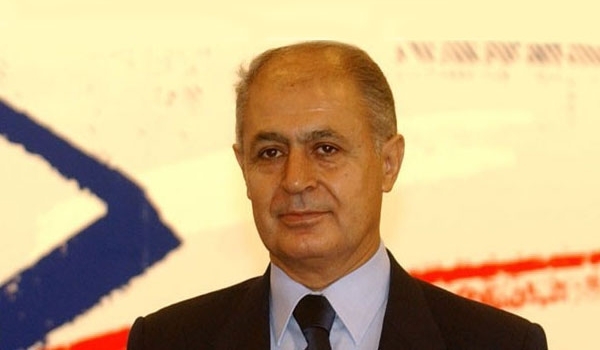 During the meeting in the Turkish capital on Friday, Necdet Sezer and Bigdeli explored avenues for bolstering and reinvigorating mutual cooperation.

The former Turkish president underlined the need for the enhancement of Turkey-Iran relations.

Necdet Sezer, meantime, urged further cooperation between Turkey, Iran, Syria and Iraq to fight terrorism and extremism in the region.

Iran and Turkey have been pursuing increasing widening of their ties in various fields in the last two decades. Iran is a main energy supplier to Turkey and Ankara has made huge investments in Iran.

Iran is a main destination of Turkish goods and Turkey is among the top destinations of Iranian tourists and traders.

The two states plan to multiply their trade transactions in the next few years.

Iranian Parliament Speaker Ali Larijani and Turkish President Recep Tayyip Erdogan in a meeting in Istanbul earlier this month called for the further expansion of bilateral ties, and underlined that the two countries could easily increase their trade balance to $30 billion in the near future.

During the meeting in the Turkish city, Larijani and Erdogan underlined the need for increasing mutual cooperation in the energy, transport, trade and industrial sectors.

Referring to the Iran-Turkey commonalities, the two top officials reiterated that the 30-billion-dollar trade balance is possible.