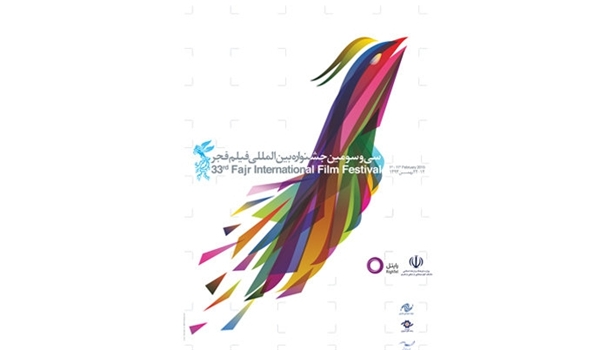 TEHRAN (FNA)- The 33rd edition of Fajr International Film Festival, as the most important film presentation and competition in Iran and the Middle-East, will kick off at Tehran on Saturday.

This year’s festival will begin its programs with an opening ceremony in Tehran’s Milad Tower on January 31.

On the sidelines of the event, several veteran Iranian cineastes, including Iranian legend Mohammad Ali Keshavarz and acclaimed Director of Photography Hossein Jafarian, will be honored with the Lifetime Achievement Awards during the ceremony. Also, Three books will be released tonight.

Tehran’s Milad Tower is hosting critics and special guests in six screening programs from 10 in the morning to 9 in the evening.