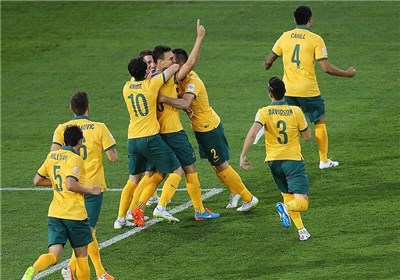 Australia defeated South Korea 2-1 at the Stadium Australia in Sydney.

Massimo Luongo put Australia ahead in the first half of regular time with a sizzling finish, receiving a good pass from Trent Sainsbury.
But South Korea got a deserved equalizer when star midfielder Son Heung-min scored in the dying seconds of the second-half to send the match to extra time.

James Troisi wrote his name in Australian football history with the winner late in extra-time.

On Friday, the UAE had defeated Iraq 3-2 and finished in third place.