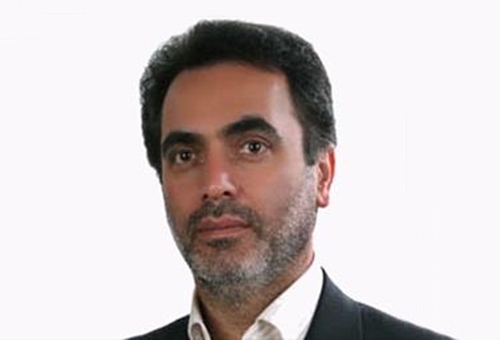 TEHRAN (FNA)- Iranian and German officials have stressed their resolve in order not to miss the existing opportunities for the promotion of their all-out ties, a senior lawmaker reiterated.

“The two countries have adopted positive stances towards each other in the past months,” Head of Iran-Germany Parliamentary Friendship Group Javad Heravi said on Friday.

Germany was Iran’s largest trade partner before the imposition of the US-led unilateral sanctions against Iran outside the framework of the UN Security Council.

In a meeting in June, Iranian and German officials explored new ways for expanding Tehran-Berlin ties, and vowed to do their best to pave the way for the enhancement of German companies’ investment in Iran.

In a meeting between a representative of Germany’s Federal Ministry for Economic Affairs and Energy and Director-General for foreign investment office of the Organization for Investment, Economic and Technical Assistance of Iran (OIETAI) Abolfazl Koudeie, the two sides welcomed the German private companies’ investment in Iran.

The German official called for promoting cooperation between the two countries in various fields with respect to their vast potentials.

Koudeie, for his part, reiterated that the time was ripe for presence of foreign companies in Iran aimed at singing investment agreements.