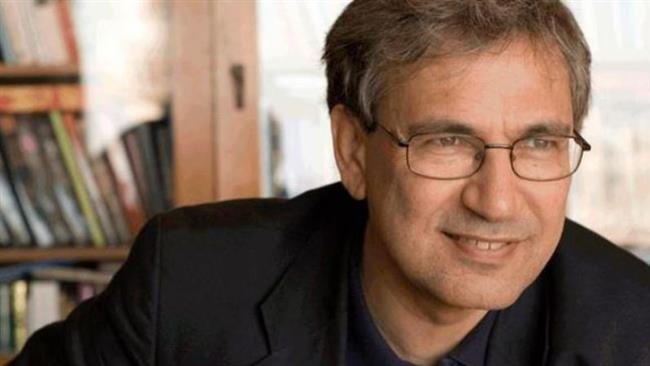 Turkish author and Nobel laureate Orhan Pamuk is scheduled to travel to Iran to unveil the Persian translated version of his book “Cevdet Bey and His Sons”.

Arsalan Fasihi, the translator of the book, said on Wednesday that the renowned novelist accompanied by his wife will visit Iran in late February.

Pamuk has expressed his willingness to meet with Iranian writers during his stay, Fasihi said, and added the Turkish literary figure will also tour the historic cities of Shiraz and Isfahan.

Pamuk’s other books The White Castle and The New Life have been translated into Persian by Arsalan Fasihi.

Born in Istanbul in 1952, Orhan Pamuk is a novelist, screenwriter and academic and the recipient of the 2006 Nobel Prize in Literature.

His works have been sold around the world, with over eleven million copies in sixty languages.

His novels mainly explore mystery, romance, philosophical questions and the conflict between Islam and Westernism in modern Turkey.

My Name Is Red, Snow, The Museum of Innocence and The Black Book are among his better-known works.