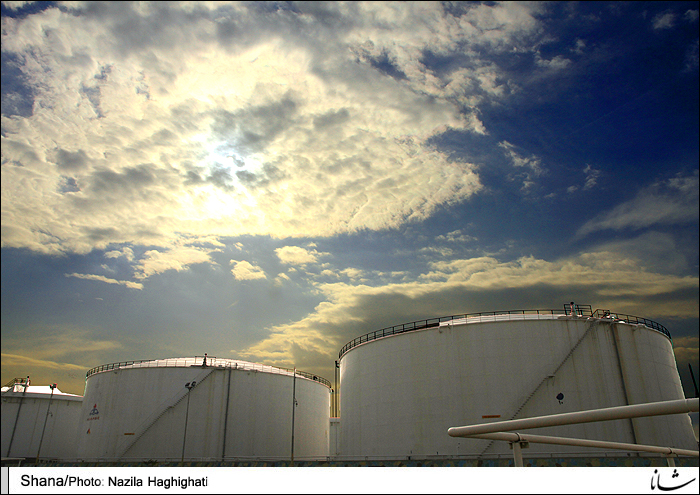 The facility will be used for storing gasoline, kerosene and gasoil and so far, as much as 340 billion IR rials have been spent for its construction.

Existing storage facilities in the province such as Lar, Abadeh and Shiraz lack enough capacity for meeting increasing needs of the province to oil products which takes almost 60 percent of its oil products from other provinces.

During his visit to the facility which took place yesterday, managing director of the National Iranian Oil Products Distribution Company (NIOPDC) Naser Sajaddi stressed the acceleration of the development project.