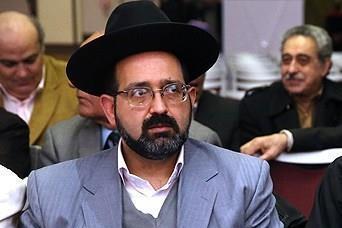 Speaking to IQNA, Hamami Lalehzar underlined that insulting sanctities is not acceptable in any faith, adding that monotheistic religions have highlighted the need for respecting others.

Referring to the recent publication of a blasphemous cartoon in a French magazine, he said the move had political reasons and those behind it sought to exploit the events that would follow the sacrilegious action.

On January 14, the French weekly Charlie Hebdo, whose Paris office was attacked by two gunmen on January 7, once again published a cartoon of Prophet Mohammad (PBUH) on the cover of its new edition despite warnings that the move is provocative.

The sacrilegious move has drawn condemnation from Muslims all over the world.

He also noted that Iran’s Jewish community has protested against the French magazine’s blasphemous move.