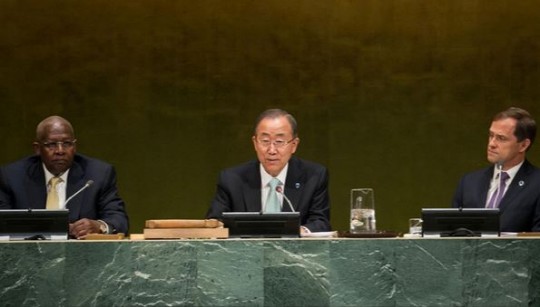 Apart from the Spanish UN peacekeeper, two Israeli soldiers died in the Wednesday exchange of fire, which occurred when Hezbollah attacked an Israeli military convoy on the border with Lebanon. The Israeli Defense Forces responded with artillery fire and an airstrike.

UNITED NATIONS, January 29 (Sputnik) – UN Secretary General Ban Ki-moon has expressed deep regret over the death of a UN Peacekeeper from Spain in a recent exchange of fire between Israel and Hezbollah.The United Nations said in a statement Wednesday that Ban Ki-moon “deeply regrets that a UN Interim Force in Lebanon peacekeeper sustained serious injuries that resulted in his death. The Secretary-General expresses his sincere condolences to the family of the peacekeeper who was killed and his sympathies to the Government and the people of Spain”.
UN Spokesperson        ✔ @UN_Spokesperson

The United Nations also expressed concern over “violations of the 1974 Disengagement Agreement between Israel and Syria”, explaining that rockets were fired on Wednesday from “the area of limitation on the Bravo side across the ceasefire line”. 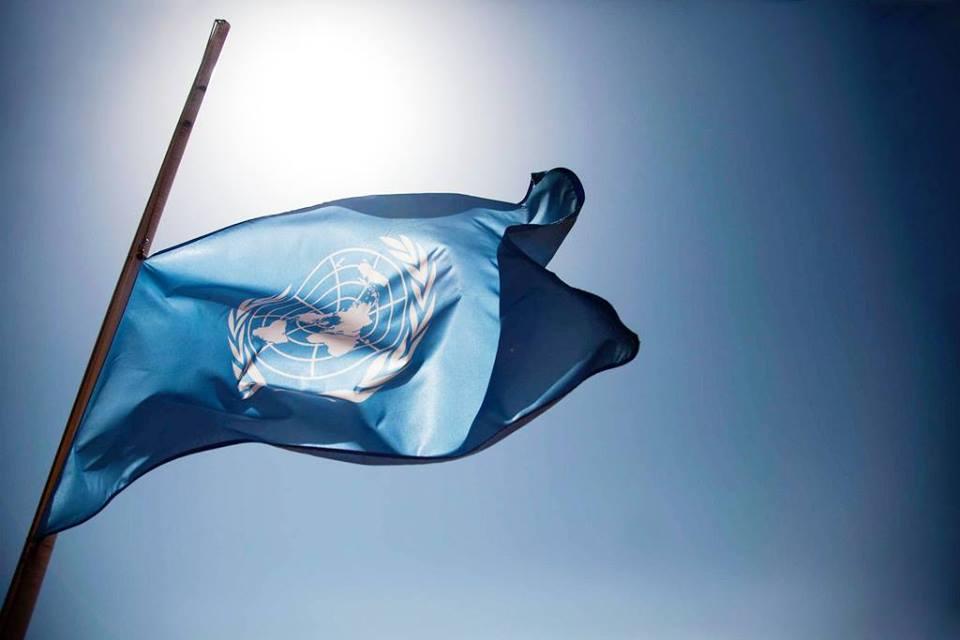 Apart from the UN peacekeeper, two Israeli soldiers died in the Wednesday exchange of fire, which occurred when Hezbollah attacked an Israeli military convoy on the frontier with Lebanon. The Israeli Defense Forces (IDF) responded with artillery fire and an airstrike.

Hezbollah, a paramilitary and political organization originating in Lebanon’s Shiite population, was established in the 1980s. The group’s primary goal was military opposition to Israel’s occupation of Lebanon.

Hezbollah is considered a terrorist group by many Western governments including Israel, the United States, the United Kingdom and many European states, but not by Russia.

The Russian Foreign Ministry expressed grave concerns over the escalating tensions in the so-called Israel-Syria-Lebanon triangle on Wednesday.