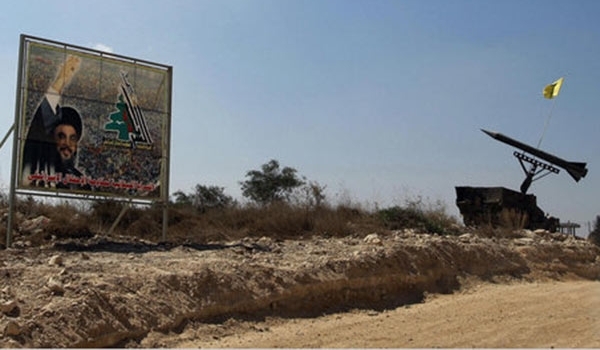 The Israeli military said the attack on Wednesday took place near Mount Dov and Shebaa Farms, a disputed tract of land where the borders of Israel, Lebanon and Syria meet, Al Mayadeen TV reported.