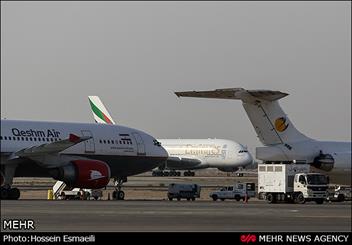 KISH, Jan. 27 (MNA) – Director of Kish International Airport has announced an 11 percent increase in international flights to the Island of Kish during the last and current Iranian year.

He also maintained that the statistical studies show a one percent increase in domestic flights in Kish International Airport. These figures are increasing, Fattahi said.

According to Fattahi, the current destinations of international flights include Turkey, Dubai, Abu Dhabi, Iraq and Istanbul.