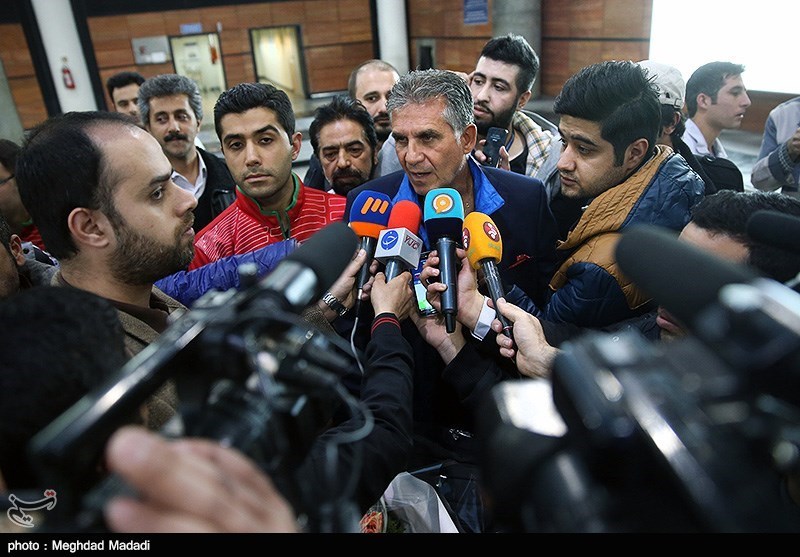 We deserved to advance to Asian Cup semis, Queiroz says

Team Melli lost to Iraq on penalties on Friday in the 2015 AFC Asian Cup quarter-final and was forced to return to Iran.

Speaking to reporters at airport, Carlos Queiroz praised his boys’ performance in the tournament.

“I think we deserved to advance to the semi-final. From now, we have to think about the 2018 World Cup,” the Portuguese coach said.

“We should be proud of our performance in the Asian Cup. I would also like to extend my gratitude to those who supported us during the competition,” Queiroz added.