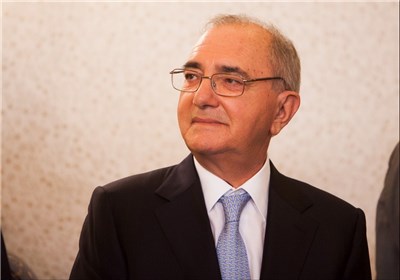 “We totally encourage the talks started with Iran, and support a negotiated solution (to Iran’s nuclear issue) that can allay international community’s concerns and at the same time acknowledge Iran’s rights to adopt its (nuclear) policies,” the visiting minister said, speaking at University of Tehran’s Faculty of World Studies.

Machete went on to say that Lisbon acknowledges Tehran’s right to enrich uranium.