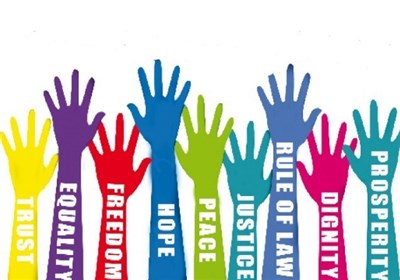 TEHRAN (Tasnim) – The second report on Britain’s human rights violations was released in a ceremony in Tehran on Monday.

The report, enumerating different cases of human rights violation in England in 2013 and 2014, was released in a ceremony held in Tehran University’s Sheikh Ansari Hall.

Saeed Jalili, member of Iran’s Expediency Council, delivered a speech at the ceremony.

The document has been released in three languages.

The English version of the report is available at http://www.usviewer.com/fa/files/pdf/9311/en.pdf.