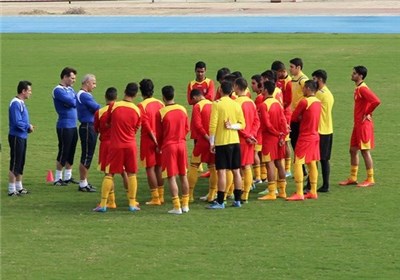 TEHRAN (Tasnim) – The Iranian under-23 football team defeated Myanmar 3-1 in a friendly took place in Antalya, Turkey on Sunday.

Behnam Barzay opened the scoring just after the six minutes and Milad Mohammadi scored the second goal in the 19th minute.

Myanmar pulled a goal back in the 82nd minute but Ehsan Pahlevan scored Iran’s third goal in the dying moments of the match.

Iran defeated Taraz of Kazakhstan 4-1 on Sunday. The team will play Ukraine on Monday.