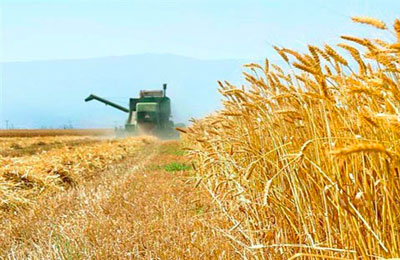 Denmark-based Egro Company is set to invest €2 billion ($2.2 billion) in the field of agriculture in Hashtroud in the East Azarbaijan region of Iran, according to a report.

Negotiations are being held with city officials for the development of modern industrial agriculture, Jacob Strawson, a Danish expert on potential investment in Iran, was quoted as saying in the Iran Daily report.

The next project for the company’s investment in Hashtroud pertains to establishment of a wind power plant in the city, it said.

As per this plan, no chemicals will be used and agriculture will be implemented organically and by using anti-desertification method, it added.