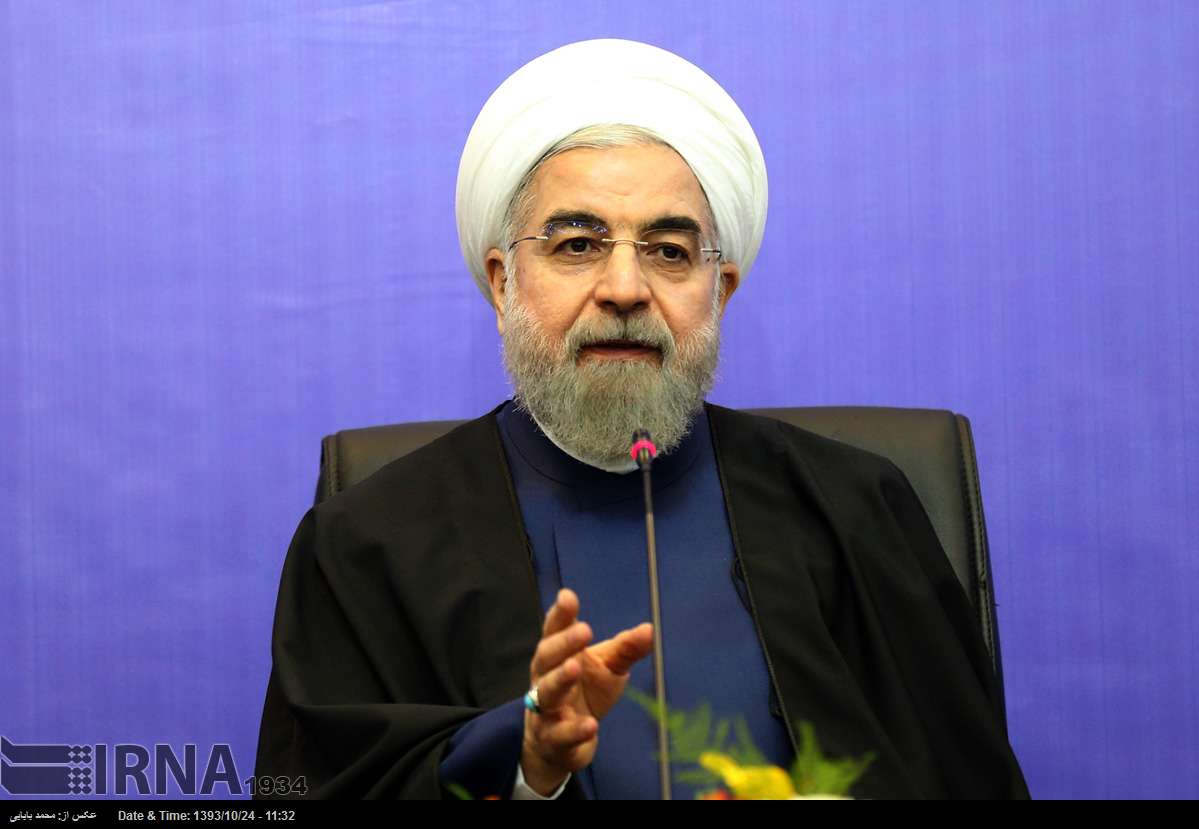 In the congratulatory message, President Rouhani referred to Saudi Arabia as a “brother” neighbor of Iran.

“Given the religious and historical bonds between the Islamic Republic of Iran and the Kingdom of Saudi Arabia, I hope that ties between the two countries would expand in all fields of mutual interest during the time ahead,” Rouhani said.

He also wished success and health for King Salman and prosperity for the Saudi government and nation.

Salman, thought to be 79, succeeds his late half-brother Abdullah.

King Abdullah died early on Friday at the age of 90 after a short illness.