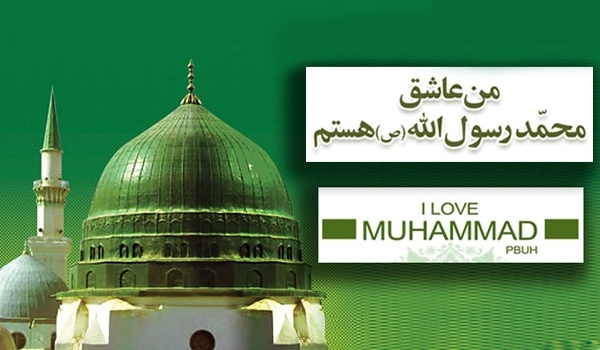 TEHRAN (FNA)- Representatives of Iranian religious minorities at the Parliament in a statement on Sunday deplored the blasphemous cartoon of Islam’s prophet published in the French magazine, Charlie Hebdo.

“The non-Muslim Iranians (religious minorities) which have always been respected based on the constitution and other laws of the country and have a record of brotherly coexistence with other walks of life of the great Iranian nation, condemn this inhumane act against religion (of Islam) and believe that insulting any of the divine religions means insulting all the divine religions,” the statement said on Sunday.

“Repetition of the wrongful act desecrating sanctities of people by imperialism, apostasy and international Zionism is condemned by all believers in God and freedom seekers,” Jewish lawmaker said.

Mareh Sedq deplored the French magazine Charlie Hebdo for republishing sacrilegious cartoons of Prophet Mohammad (PBUH), stressing that it is a step toward escalation of violence.

He condemned abusing prominent concepts such as human rights and freedom of expression to hurt feeling of believers.

Mareh Sedq also identified sacrilege as a category of terrorism.

Earlier this month, the French satirical magazine once again published a sacrilegious cartoon of Islam’s Prophet Mohammad (PBUH), only a week after gunmen murdered eight journalists and four others at its offices in Paris.

The move has hurt the sentiments of over a billion Muslims throughout the world and caused angry protests in many world states.

The Iranian foreign ministry deplored the publication of the blasphemous Cartoon, describing it as a “provocative” and “insulting” move.

“We condemn provocative moves and in our view, the weekly’s action is insulting and we condemn it completely since it will provoke and hurt Muslims’ feelings across the world and will create a sequence of extremism in the world,” Foreign Ministry Spokeswoman Marziyeh Afkham said in Tehran.

She stressed that respecting the beliefs, values and sanctities of different religions was a globally accepted principle and European statesmen are expected to heed such norms.

Afkham underscored that it was not enough for the western governments to admit to their wrong policies, and they needed to adopt correct decisions which serve the interests of the followers of all religions and nations.

Earlier this month, the ISIL terrorist group attacked the weekly after it released a cartoon of ISIL leader Abu Bakr Al-Baqdadi. At least 12 people were killed when masked gunmen stormed the Paris offices of Charlie Hebdo and opened fire.

The same day, Afkham condemned the attack, and said any act of terrorism against innocent people is opposed to Islamic teachings.