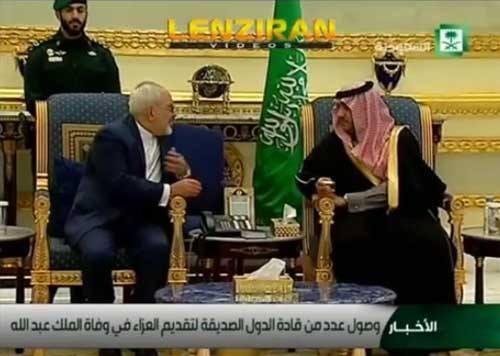 “I hope Saudi Arabia will pave the way for expansion of ties with realistic approach,” he said, Iran’s IRNA News Agency reported on Jan. 25.

“We need to reach a joint solution for regional issues,” he said.

“Iran is ready to negotiate with Saudi Arabia in this regard,” Zarif noted.

Iran’s Foreign Ministry Spokeswoman Marzieh Afkham said on Jan. 14 that Tehran and Riyadh are in contact about regional issues, especially the terrorist groups and possible ways to tackle them.

Iran and Saudi Arabia have their differences over several regional issues such as the situations in Syria and Bahrain.