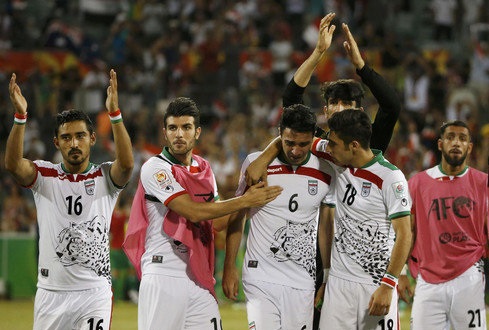 The disciplinary committee did not vote in Iran’s favor, an outcome which could have put Iran into the semi-finals with a reverse result of 3-0.

At the time Alireza Mansourian had been the coach for Iran national under-23 football team, Iran and Iraq had palyed a game against one another, the results of which was reversed in Iraq’s favor 3-0 when it came to light that Iran had been playing with a suspended player who had recieved two yellow cards.

Iranian Football Federation had filed a formal complaint over fielding an ineligible player by Iraqi team in Friday’s quarter-final game, but AFC dismissed the lawsuit and voted in Iraq’s favor instead.

Iraq defeated 10-men Iran squad in penalties 7-6 after a tense 120-min game with 6 goals exchanged between the two teams on Friday in Canberra, Australia. They will play against South Korea in the semi-fianals and Iranain players will return home tomorrow.