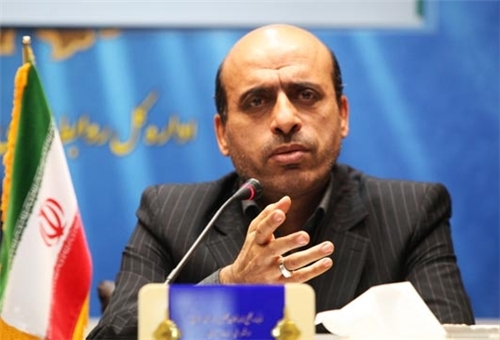 TEHRAN (FNA)- A senior Iranian lawmaker underlined the important of role of the Muslim elites in the West in defusing the Islamophobia scenarios and explaining the different dimensions of the highly-important message of Iran’s Supreme Leader Ayatollah Seyed Ali Khamenei to the European youth.

“The Muslim elites and university students should inform the European youth about the different aspects of the Supreme Leader’s message and real Islam,” member of the parliament’s National Security and Foreign Policy Commission Mohammad Hassan Asafari told FNA on Friday.

He reiterated that Ayatollah Khamenei’s message is also a warning that if Muslims give up or pay no real heed to the genuine Islam, then they should wait for its replacement with a version of Islam that is favored and promoted by the West.

“The Muslim university students studying in the West should do their best to familiarize (the European youth) with the genuine Islam …,” Asafari said.

On Wednesday night, Iran’s Supreme Leader sent a highly important message to the European youth to stress the Islam that the West is trying to portray is a forged concept and not the reality, demanding the younger generation in the West to do research to get firsthand information before accepting their states’ propaganda.

“I don’t insist that you accept my reading or any other reading of Islam…,” the Supreme Leader of the Islamic Revolution said in a part of his message, and added, “Don’t allow this dynamic and effective reality in today’s world to be introduced to you through resentments and prejudices. Don’t allow them to hypocritically introduce their own recruited terrorists as representatives of Islam.”

“… in reaction to the flood of prejudgments and disinformation campaigns, try to gain a direct and firsthand knowledge of this religion. The right logic requires that you understand the nature and essence of what they are frightening you about and want you to keep away from,” he said, and stressed, “Receive knowledge of Islam from its primary and original sources. Gain information about Islam through the Qur’an and the life of its great Prophet. I would like to ask you whether you have directly read the Qur’an of the Muslims. Have you studied the teachings of the Prophet of Islam and his humane, ethical doctrines? Have you ever received the message of Islam from any sources other than the media?”