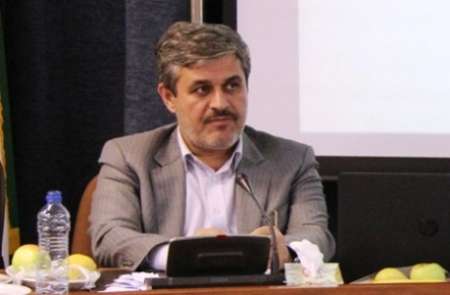 MP: Next year budget must be regulated realistically

Tehran, Jan 24, IRNA – Head of the Joint Budget Commission of Majlis said the government regulated the next year budget realistically, adding that the Majlis with regard to the oil price conditions should regulate the budget more realistically and pragmatically.

Speaking in a televised interview, Gholamreza Tajgardoun said the oil price for any reason has dropped and reduced to less than half, noting that when the government regulated the next year budget oil price was $100 and when it forwarded the budget to the Majlis it was $70 and at the time of budget review it was $40.

He said in the next year budget conditions for coming out of recession should be perpetuated as the country was in a relatively long period of recession and all should support the situation in order to prevent the return to recession.

Tajgardoun stressed that in the budget attention should be paid to protection of people and weaker strata of the society not to receive further blows under the present condition saying that both the government and the Majlis will specifically care for the issue.